*Consent: By clicking the "SUBMIT" button, I consent to receive recurring auto dialed and/or pre-recorded telemarketing calls and/or text messages from National Justice Assistance or our partners in order to discuss my legal options and at the telephone number I provided. I also consent to the National Justice Assistance Privacy Policy and Terms of Use. I understand that I may receive a call even if my telephone number is listed on a Do Not Call list and that my consent is not a requirement of purchase. I understand that my telephone company may impose charges on me for these contacts and that I can revoke this consent at any time. For SMS campaigns: Text STOP to cancel and HELP for help. Msg & data rates may apply. Recurring msgs up to 27 msgs per month. 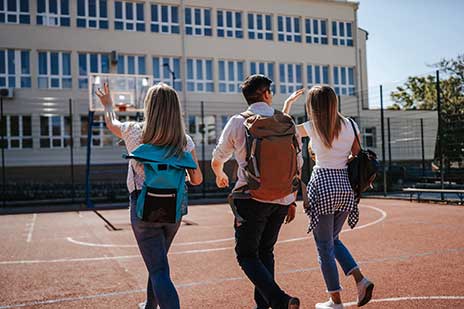 The extent of the problem in America’s schools is impossible to quantify because no national database tracks instances of sexual abuse of students by employees in K-12 public or private schools.

California school administrators, teachers, and staff are lawfully required to alert authorities to suspicions about sexual abuse of underage students.

But in school districts across Southern California, some educators are ignoring that duty, choosing to keep things quiet rather than “ruin the lives” of co-workers and suffer the mark of bad publicity.

So, underaged victims of sexual abuse are settling lawsuits with school districts that have cost taxpayers more than $313 million in the past seven years.

Check out these statistics connecting sexual misconduct to California public and private schools.

The Southern California News Group studied nearly 1,900 pages of documents and more than 100 hours of recorded police interviews to reveal a more than a decade-long pattern of covered sex abuse allegations. 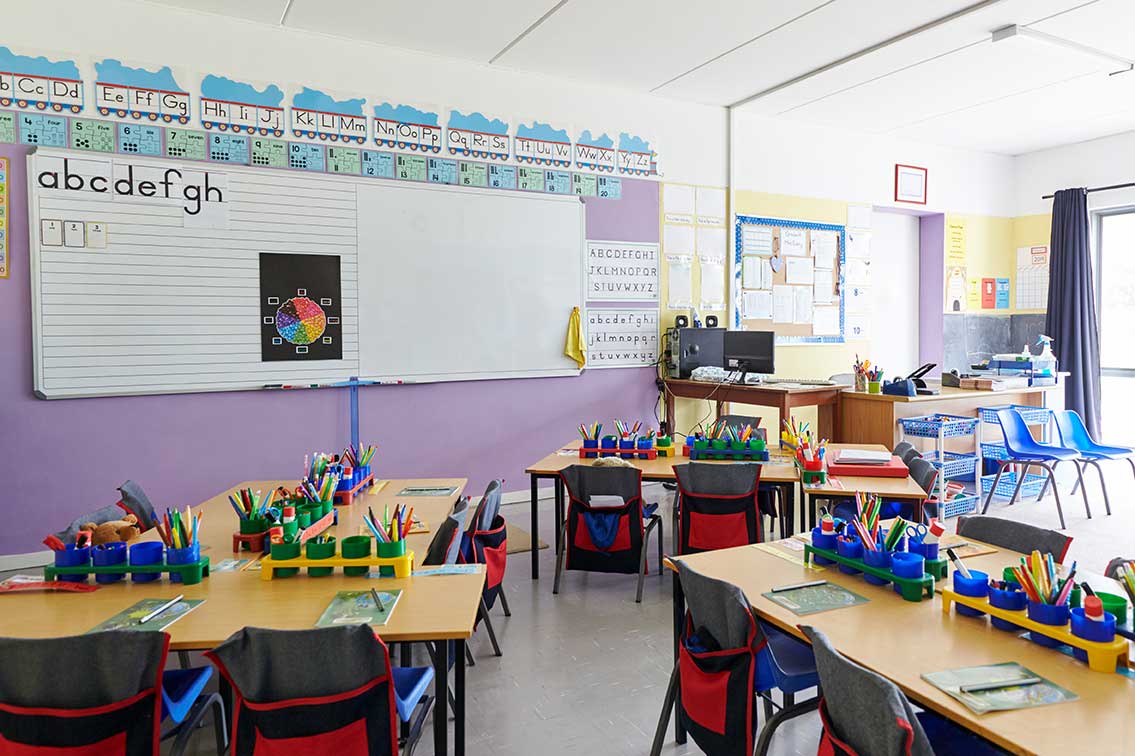 MacLaren Hall, also called Mac Hall, was an institution for children in Los Angeles, California that housed over 4,000 juvenile children and non-delinquent minors.

In 2003, it closed in disgrace, and some of its former inhabitants began speaking out about sexual abuse at the facility.

Children frequently ran away, violence was common, and the facility was notoriously overcrowded.

Many reports by former residents of over-medication, beatings, restraints, confinement to a small punishment room, rape, and other forms of sexual assault make Mac Hall a supposedly dangerous and traumatizing place.

Two women, identified as Jane Doe 1 and Jane Doe 2 in a lawsuit filed against Los Angeles County, are now 54 and 61 years old, respectively–they allege that while housed at MacLaren they were subjected to forced vaginal intercourse, oral sex, digital penetration, groping and other sexual abuses.

In its lawsuit to close down MacLaren, ACLU accused Los Angeles County and the State of California of several broad failures at MacLaren Hall, including:

The National Justice Assistance team believes that childhood victims of sexual abuse and the families that suffered as well should be able to address Maclaren Hall Children’s Center and get compensation.

Please seek the advice of a medical professional before making health care decisions. This advertisement is not associated with Maclaren Hall Childrens Center® or any government agency.