Victims that suffered sexual abuse while incarcerated at New York’s Albion Correctional Facility can potentially get justice and compensation!

Victims that suffered sexual abuse while incarcerated at New York’s Albion Correctional Facility can potentially get justice and compensation!

For victims of sexual abuse at Albion Correctional Facility to be eligible, they must:

*Consent: By clicking the "SUBMIT" button, I consent to receive recurring auto dialed and/or pre-recorded telemarketing calls and/or text messages from National Justice Assistance or our partners in order to discuss my legal options and at the telephone number I provided. I also consent to the National Justice Assistance Privacy Policy and Terms of Use. I understand that I may receive a call even if my telephone number is listed on a Do Not Call list and that my consent is not a requirement of purchase. I understand that my telephone company may impose charges on me for these contacts and that I can revoke this consent at any time. For SMS campaigns: Text STOP to cancel and HELP for help. Msg & data rates may apply. Recurring msgs up to 27 msgs per month. 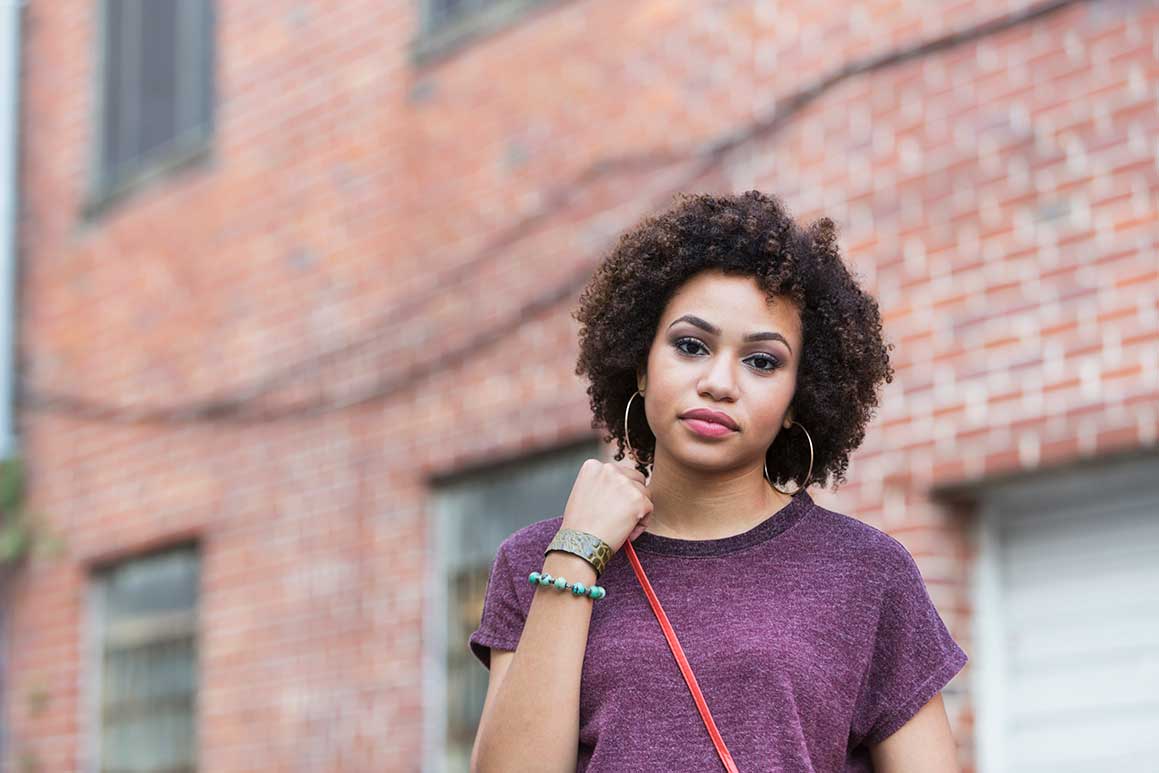 The Albion Correctional Facility is among several prisons in New York named in a federal lawsuit by plaintiffs who allege cover-ups of rape and sexual assault reports.

Two men who worked as officers at Albion Correctional Facility are named in a federal lawsuit claiming a systematic coverup of sexual assaults against women prisoners.

The lawsuit, filed on behalf of five individuals who served time in women’s correctional facilities, alleges the Department of Corrections and Community Supervision failed to protect them from sexual abuse and acted “with deliberate indifference to allow that abuse”.

Five female inmates, only referred to as 'Jane Stone 1-5', have filed a lawsuit claiming they were sexually abused by guards at Albion and Lakeview correctional facilities in Western New York, and two other prisons across the state.

The new lawsuit seeks $50 million in damages for the five women.

"Inmates are being raped on a nearly daily basis in the New York state correctional system and the department’s top priority appears to be to cover up the abuse and attack the inmates’ credibility," said attorney Zachary Margulis-Ohnuma.

According to the court documents, correctional officers at five different correctional facilities in New York:

“Rather than investigate officers’ sexual abuse of female inmates, investigators blamed the victims and coerced them into making statements, threatening punishment against those who remained silent and discrediting many of those who spoke up,” the lawsuit said. 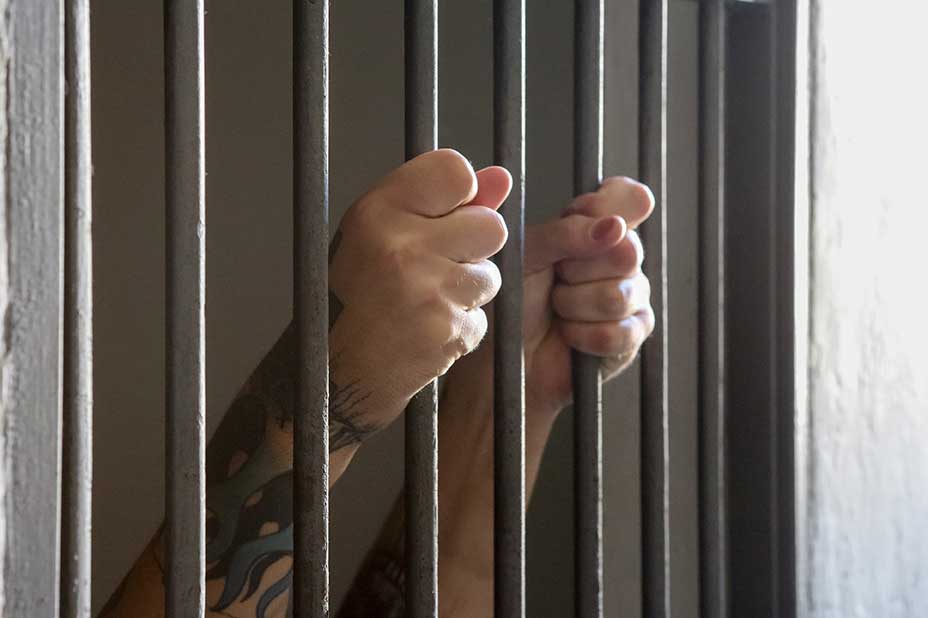 Sexual harassment and assault are particularly worrisome for inmates by the guards of New York correctional facilities.

Some of New York’s institutions or corporations that have attempted to hide their sexual assault transgressions that are now coming to light include guard-on-prisoner assaults in prisons.

Adult abuse survivors will be able to sue their assailants for decades-old attacks under bipartisan legislation signed into law.

The State Assembly overwhelmingly passed the Adult Survivors Act, which enables adult victims, those 18 or older at the time of the alleged abuse, a one-time opportunity to file civil lawsuits in New York, even if any statutes of limitations have run out.

The elements of the Adult Survivor’s Act include the following:

According to Gov. Kathy Hochul, “To those who thought they got away with a perfect crime, I say to you: Your time is up. Your victims will see you in court.”

State lawmakers lengthened the statutes of limitations for many offenses in 2019–however, those changes did not apply retroactively, which advocates of the Adult Survivors Act said made the bill necessary.

Please seek the advice of a medical professional before making health care decisions. This advertisement is not associated with any government agency.